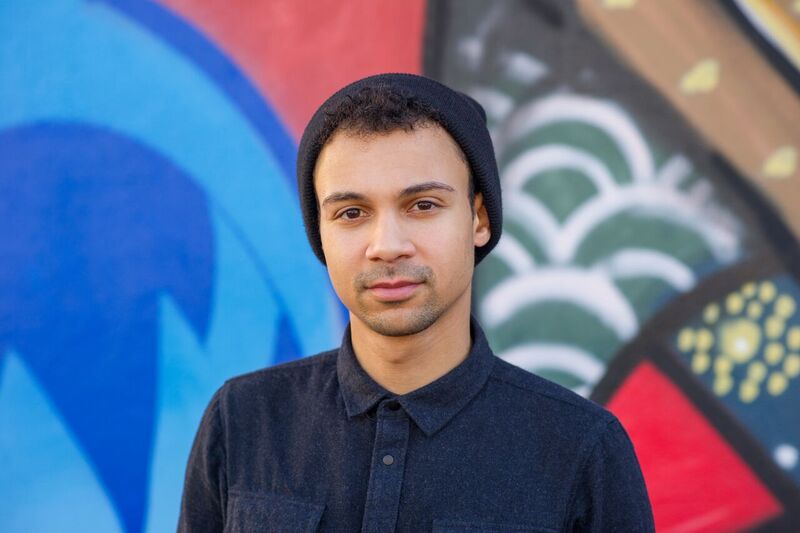 One tweet changed the course of Sam Sinyangwe’s life.

In 2014, in the wake of Michael Brown’s death in Ferguson, Missouri, he responded to a tweet from #BlackLivesMatter activist DeRay McKesson that listed out demands for ending police violence in the U.S. Sinyangwe offered to help develop a platform to translate those demands into a package of policy solutions. Together with activists in Ferguson, they created WeTheProtesters, a national resource that provides digital organizing, research, and policy advocacy support to protest groups nationwide.

Sinyangwe and his colleagues calculated and mapped crucial data that federal and state agencies had failed to collect, including more than 1,100 people killed by police in the United States in 2015. In California, police killed 215 people, two-thirds of whom were people of color. The group created “Mapping Police Violence,” a comprehensive database of these killings, as well as platforms that house police department policies and procedures, an agenda of recommended policy solutions to end police violence in the U.S., as well as a timeline of policy wins to date. Garnering significant coverage in national media, this work has helped shift the narrative in the public’s understanding of police violence.

“We saw a huge debate over whether Eric Garner and Mike Brown were isolated incidents or part of a pattern,” he recalled. “The media narrative ended with that question because there was no data. Once we collected the data the government should have been collecting in the first place, we answered that question very clearly. We visualized it happening all over the country. This quantitative evidence helped move the public from asking if this was a pattern to accepting it as a fact.”

As a policy analyst and data scientist who works with communities of color to fight systemic racism, Sinyangwe was steeped in political activism. After studying the intersection of race and U.S. politics at Stanford University, he began his work at PolicyLink, helping to build cradle-to-career support systems for low-income families. But when Florida teen Trayvon Martin was shot and killed by a neighborhood watch volunteer, it hit Sinyangwe especially hard.

“That could have been me,” he said. “I was that kid who walked home every day, stopping by 7-Eleven to buy candy and tea. I don’t have the luxury of not caring. I have to be very conscious of police violence when I walk down the street.”

As part of his Leading Edge fellowship, Sinyangwe will expand WeTheProtesters’ ability to advance statewide and national policy change to end police violence through cutting-edge strategies. Continuing his collaboration with organizers in the #BlackLivesMatter movement, he plans to:

By scaling up this work, Sinyangwe hopes to open more avenues for people to advocate for change, and over time, reverse the trend of police killings.

“No matter where people are, they’ll be able to get the facts about police violence in their communities,” Sinyangwe said. “They’ll have a seamless way of getting involved, engaging in the political process, securing far-reaching policy changes, and dramatically reducing police violence in their communities as these police changes are implemented.” 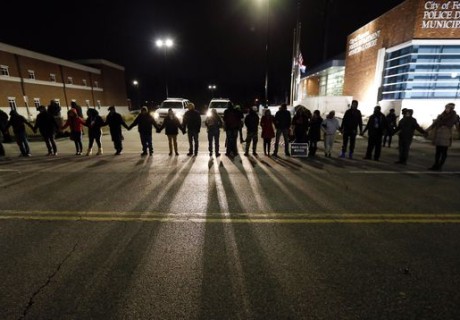 This week the U.S. Department of Justice released a blistering report following an investigation of the Ferguson Police Department. The report included a long and (to some) shocking list of discriminatory police practices. But discrimination and police violence aren’t limited to one police department, and a team of social justice activists has created an interactive […]

This week the U.S. Department of Justice released a blistering report following an investigation of the Ferguson Police Department. The report included a long and (to some) shocking list of discriminatory police practices. But discrimination and police violence aren’t limited to one police department, and a team of social justice activists has created an interactive […]