As a public defender in Philadelphia’s juvenile court, Nicole Pittman often found herself arguing for children accused of sexual offenses. Appalled by how the legal system treats youth in this situation, Pittman delved deeper into the issue, eventually embarking on a decade-long crusade to change every state or federal law that places minors on so-called “sex offender” registries.

“What I found is that there’s no such thing as a child sex offender,” said Pittman. “They weren’t bad kids. We as adults were uncomfortable with child sexual behavior and pipelined our kids to be criminals.”

Since the “Tough on Crime” era of the 90s, the public has considered anyone, regardless of age, accused of a sex crime as a dangerous predator. Laws were passed that place both children and adults on sex offender registries, often for life. The reality is, child sex offenses are unique in nature and, most often, not malicious; with little intervention roughly 99 percent of kids and teenagers who act out sexually will never reoffend.

More than 200,000 children have had their lives permanently devastated by being subjected to registration and notification requirements. To better understand the collateral consequences, in 2011, Pittman traveled across the country and interviewed more than 500 people who were placed on registries as children, some when they were as young as 8 years old. She found that the laws stigmatize and isolate the very children they were meant to protect, ensuring that their youthful indiscretions will follow them into adulthood. Many states mandate that registrants distribute flyers, alerting neighbors to their presence, and they are not allowed to live or be near schools, parks, or other areas where children are present—an especially untenable restriction when the registrant also is a child. Youth on registries are often victims of vigilante violence, suffer severe psychological harm, and have high rates of homelessness, unemployment and suicide.

“The majority of their lives they were not not known as John or Michael, but as a sexual predator,” Pittman said. “They have not had freedom to develop their identities. I met people who are afraid of going outside — or are homeless and have absolutely no hope for the rest of their lives in terms of living on their own.”

Pittman points to Jason’s story: originally from Richmond, California, when Jason was 14 years old, he began dating a 13-year-old girl. The two were engaging in oral sex at her house one day, when her mother walked in. Jason was arrested, and since California’s law treats sexual activity of any kind with a partner under 14 as child molestation, he was convicted for lewd and lascivious acts with a minor. This meant that after serving time in juvenile detention, Jason would still be required to register as a sex offender for the rest of his life. Now 32, Jason is homeless in San Francisco and unable to get or keep a job, even with a college degree.

Armed with this and other devastating stories, Pittman has provided expert testimony before 37 state legislatures. She also wrote a report, “Raised on the Registry: The Irreparable Harm of Placing Children on Sex Offender Registries,” which is the first comprehensive examination of the harm of placing children on sex offender registries. As a Leading Edge fellow, Pittman is establishing a national center dedicated to eliminating the practice of placing children on registries in California and the rest of the country. The Center on Youth Registry Reform (CYRR) is working to shift how the justice system responds to child sexual behavior by reforming laws, including providing analysis on state policies; building a movement that is changing the narrative on this issue; and leveraging research to show the societal, emotional and fiscal costs that come from placing children on registries.

Her dream is to see a system that respects all youth, truly heals and prevents further harm, and the people she is fighting for provide the fuel Pittman needs to keep fighting. Pittman spent years on the road, sitting in living rooms and talking not just to those who were placed on registries as children, but also their loved ones. They courageously shared their stories with the hope something might change.

“It’s important to continue this work because I owe it to the people who were willing to share the most intimate and traumatic parts of their lives,” Pittman said. “I promised those families their experiences would not be in vain.” 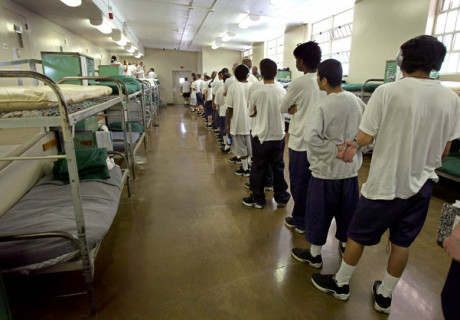 This piece comes to us courtesy of Stateline. Stateline is a nonpartisan, nonprofit news service of the Pew Charitable Trusts that provides daily reporting and analysis on trends in state policy. After years of establishing and strengthening sex offender registries, some states are rethinking policies allowing juveniles to be placed on them. 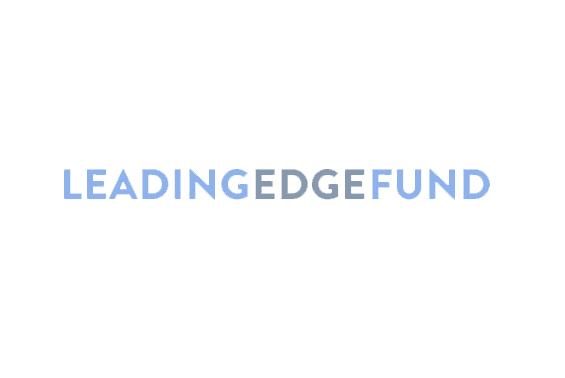 Forrest Hampton is about to become a family man and he couldn’t be happier. He’s 25 and he lives in a suburb of Dallas with his fiancée, who’s due to have their baby practically any minute. They’ve already picked out a name: Raven. 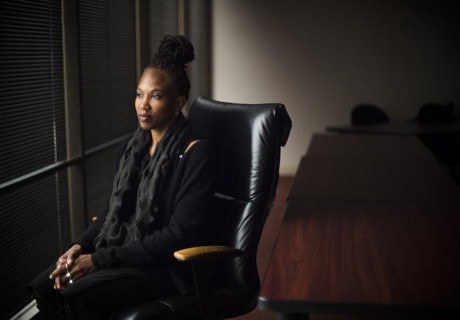 Nicole Pittman Wonders If A Child Can Be A Sex Offender

Sitting down with someone branded a child sex offender wasn’t ever how Nicole Pittman imagined she’d be spending her days. Yet in doing that, she’s discovered how nuanced the world of crime and law can be.